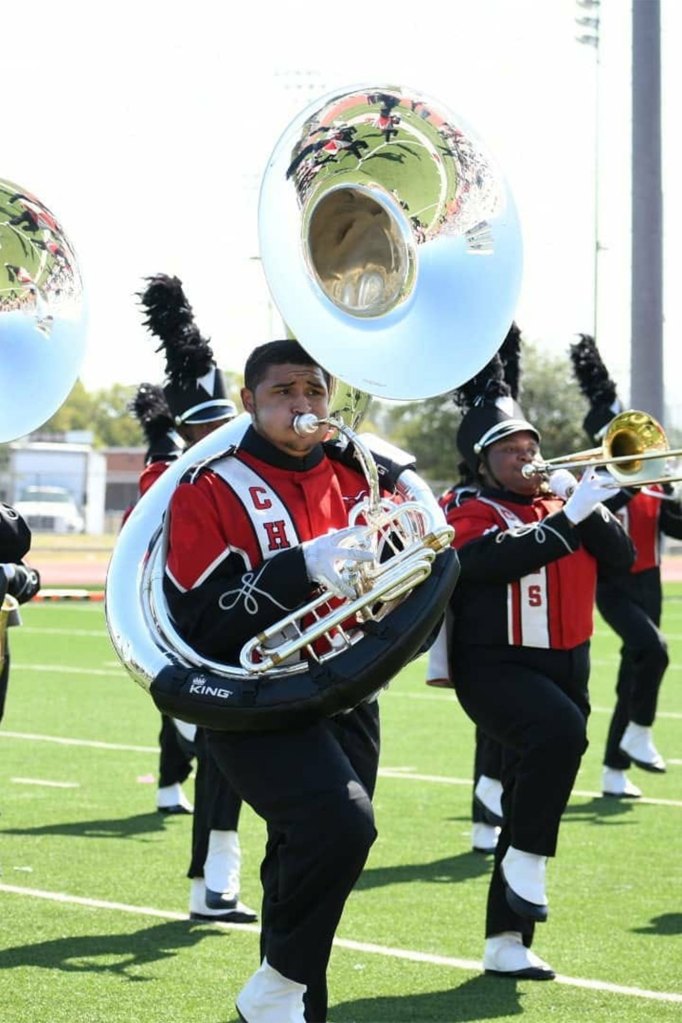 Three Southern University marching band members have been killed when a semi-truck crashed into their automotive as they’ve been altering a flat tire on the side of a Louisiana freeway Tuesday night.

The tragedy occurred after the students — Tyan Williams, 19, Dylan Young, 21 and Broderick Moore, 19 — stopped a 1999 Jeep Laredo on the shoulder of northbound I-49 in Natchitoches to restore the flat, in protecting with Louisiana State Police.

While they’ve been working to change the tire, a 1997 Freightliner drifted onto the shoulder and slammed into the left side of the Jeep, cops acknowledged.

The semi-truck driver, acknowledged by police as 62-year-old Clyde Gay of Coushatta, suffered no accidents. Police acknowledged {{that a}} toxicology report is pending as they proceed to analysis.

Williams and Moore have been every freshmen on the Baton Rouge school majoring in music, the University acknowledged in a press launch to the varsity group. Young was a sophomore majoring in mechanical engineering.

Human Jukebox’s Director of Bands Kedric Taylor acknowledged he’s “at a loss for words and utterly devastated” to take heed to of the lethal accident.

Taylor often known as the three victims “some of the most promising, humble and talented musicians I’ve had the pleasure of instructing.”

“The dedication and work ethic they displayed to the Human Jukebox was inspiring,” Taylor said in a statement.

The college is offering counseling suppliers to varsity college students, Dennis J. Shields, President-Chancellor of SU, acknowledged throughout the assertion.

“While information is still being gathered during this difficult time, we fully respect the privacy of the families of our beloved students,” Shields wrote. “We will share ways to remember them in the near future.”

Saudis improve US citizen’s tweet sentence to 19 years in…

Ron Darling has been Married to his spouse, Joanna Last,…